4 Destructive Geek Behaviours to Avoid on a Date

Alright, so you’ve gotten past the awkward ‘asking out’ phase and you’re ready to unlock your next achievement: an actual date! With a human person!

It’s a nerve-racking step for anyone, but especially so if you’re lacking experience. So, if your heart hasn’t yet imploded from the pressure, we want to help you out with a list of geeky behaviours to avoid on your next date:

We geeks are passionate people. Admittedly, we’re often also insecure people… And in many situations when we feel insecure or nervous (read: a date!!), we rely on where we know we have the upper hand. This can manifest in an unnecessary dominance that comes off as an unattractive ‘know-it-all’ sort of attitude.

We get it – talking about the things you know makes you confident… and confidence is attractive, right? Sadly, there’s a fine line between confidence and arrogance. In other words, we’s saying, don’t be that person who thinks they’re ruler of all for knowing what’s going down on every Earth in the Marvel multi-verse. (FYI, our reality is Earth-1218).

So, to not be “that” person, avoid the following:

2. Talking only about your geek-passions

As geeks, much of our lives have to do with what we consume, whether that’s awesome video games, epic movies, comic books or whatever else.

The trap that we have to avoid at all costs however is letting these things define who we are. Even if you happen to be on a date with someone sharing the exact same interests as you, chatting about those can only take you so far. Sure, being super passionate about something can be endearing and sweet at first, but when you have nothing else to bring to the conversation, then that’s a problem.

So, during the conversation, be sure to ask other questions and get to know your date too. Let them talk about their hobbies, take a genuine interest and remember to showcase the different facets of your personality. And when it’s your turn to talk, do avoid…

3. Using too much jargon, or worse – overexplaining when they’re not interested

If your date’s eyes begin to glaze over as you discuss every intricacy and easter egg in Rogue One, that’s not an invitation to explain who Cornelius Evazan and Ponda Baba are, and why their cameo in the Jedha Marketplace was so fun.

Dude, if your date doesn’t get what you’re talking about, move on… Don’t try to remedy the situation by overexplaining your jokes and fandoms. Has a joke ever been genuinely funny after someone has had to explain it? *awkward forced laughter* No! So please spare us the pain.

Here’s what you do instead: read the cues. Does your date seem genuinely interested in what you have to say? Or are they just nodding politely and not contributing much? Look for signs of interest like laughing, smiling, asking follow-up questions, etc. Without these, it’s probably best to move on.

Now last but not least, if ever on a date, you should strictly avoid…

90% of dating is jokey banter. If your date jokingly says “you’re such a nerd!”, they’re not genuinely making fun of you… they’re flirting, and that’s a good thing! We get it – if you’re used to teasing being a negative in your life, then hearing comments like that can put you on the defensive, but just know that if this person is already on a date with you, odds are they’re not out to be a bully.

So, go in with a happy-go-lucky attitude. If they make fun of you, make a teasey joke back. But, remember, NEVER tease about something that even has an ounce of truth, and be careful because you never know what they could be secretly insecure about.

Alright friend, we think you’re ready! Go out and slay that date of yours. May the odds be ever in your favour. 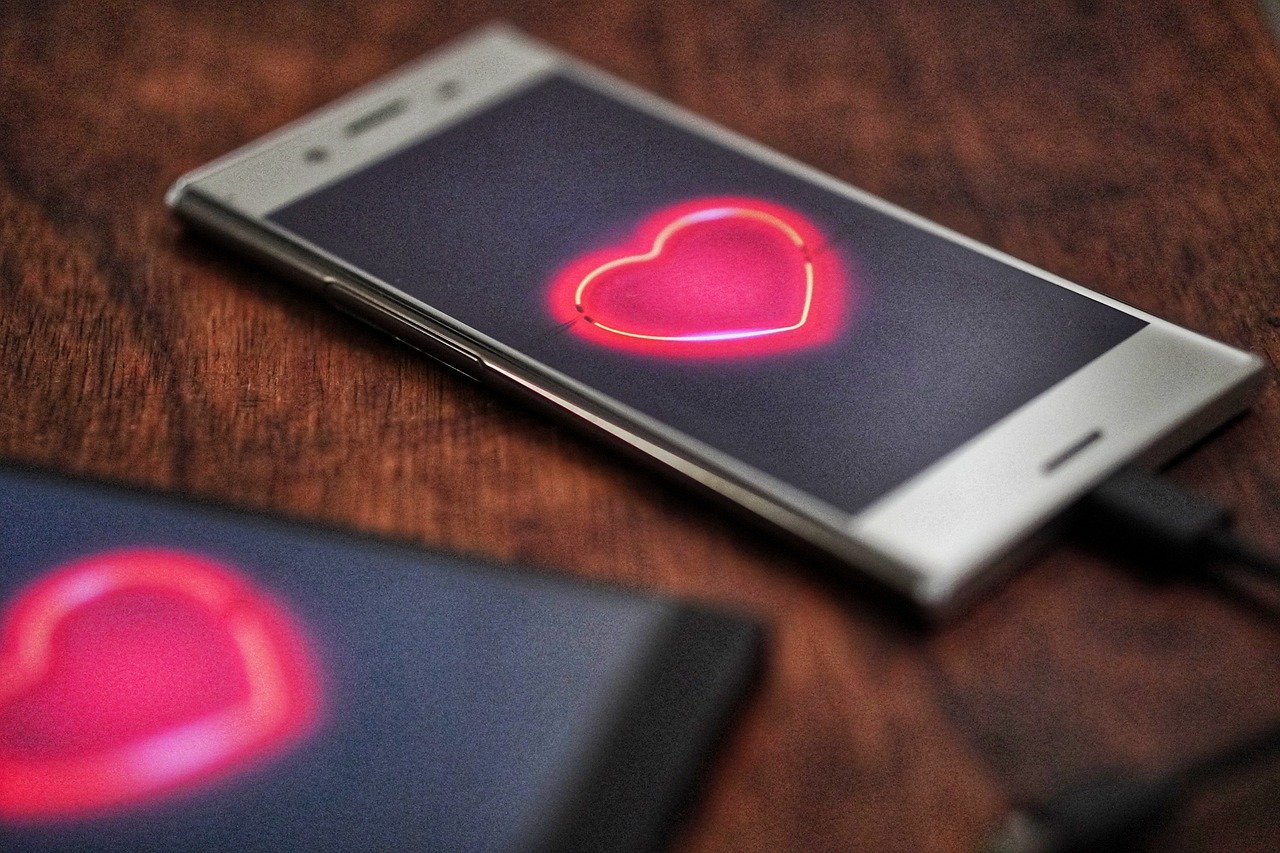 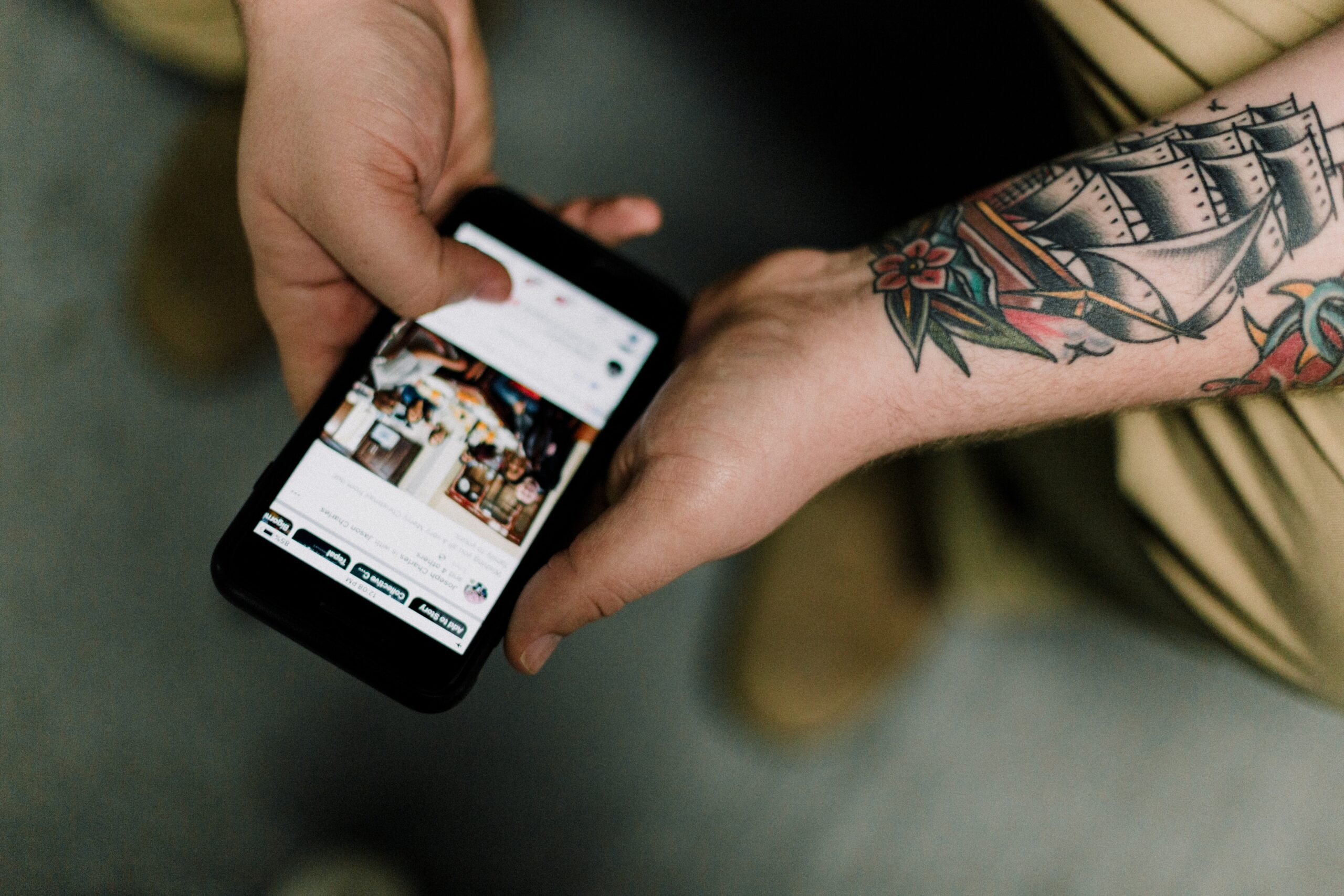 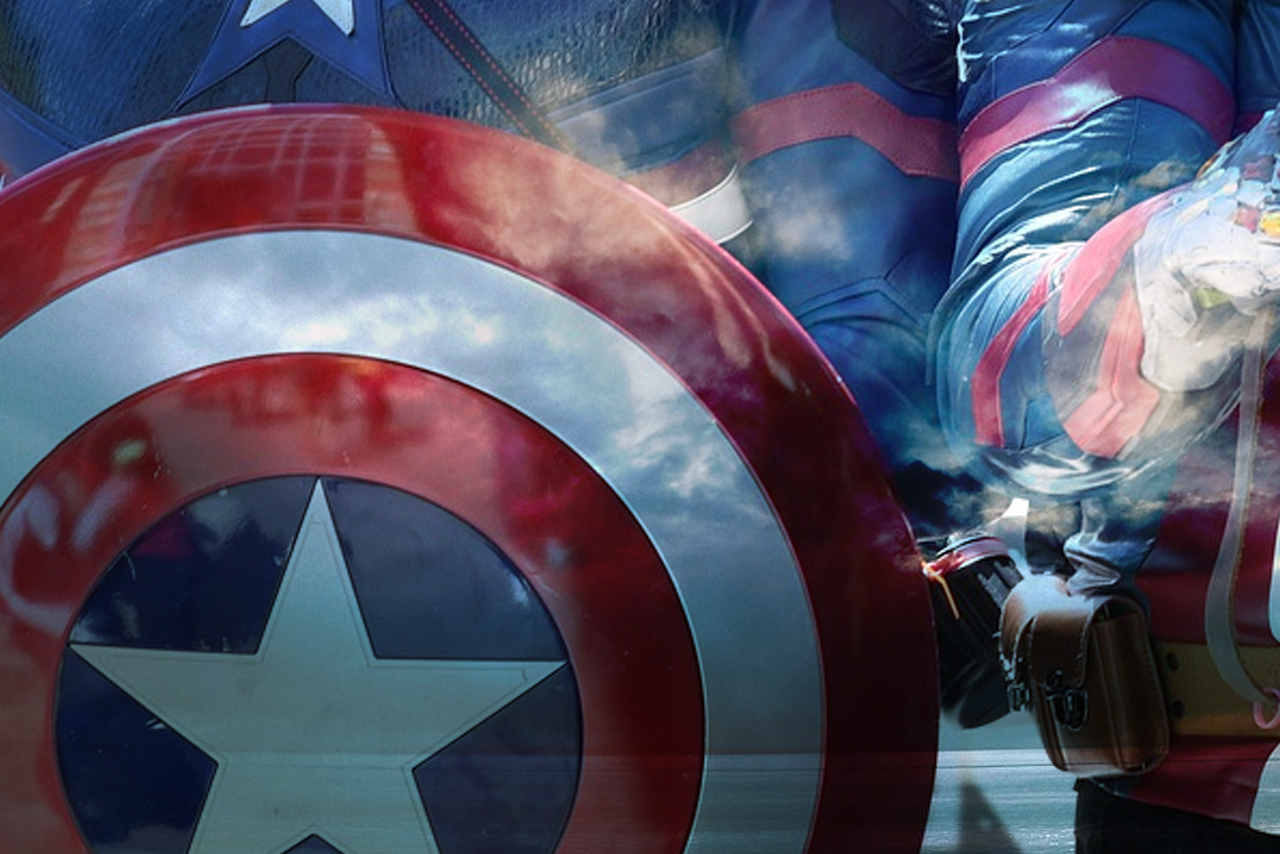